What keeps a senior developer awake?

What keeps a senior developer awake? 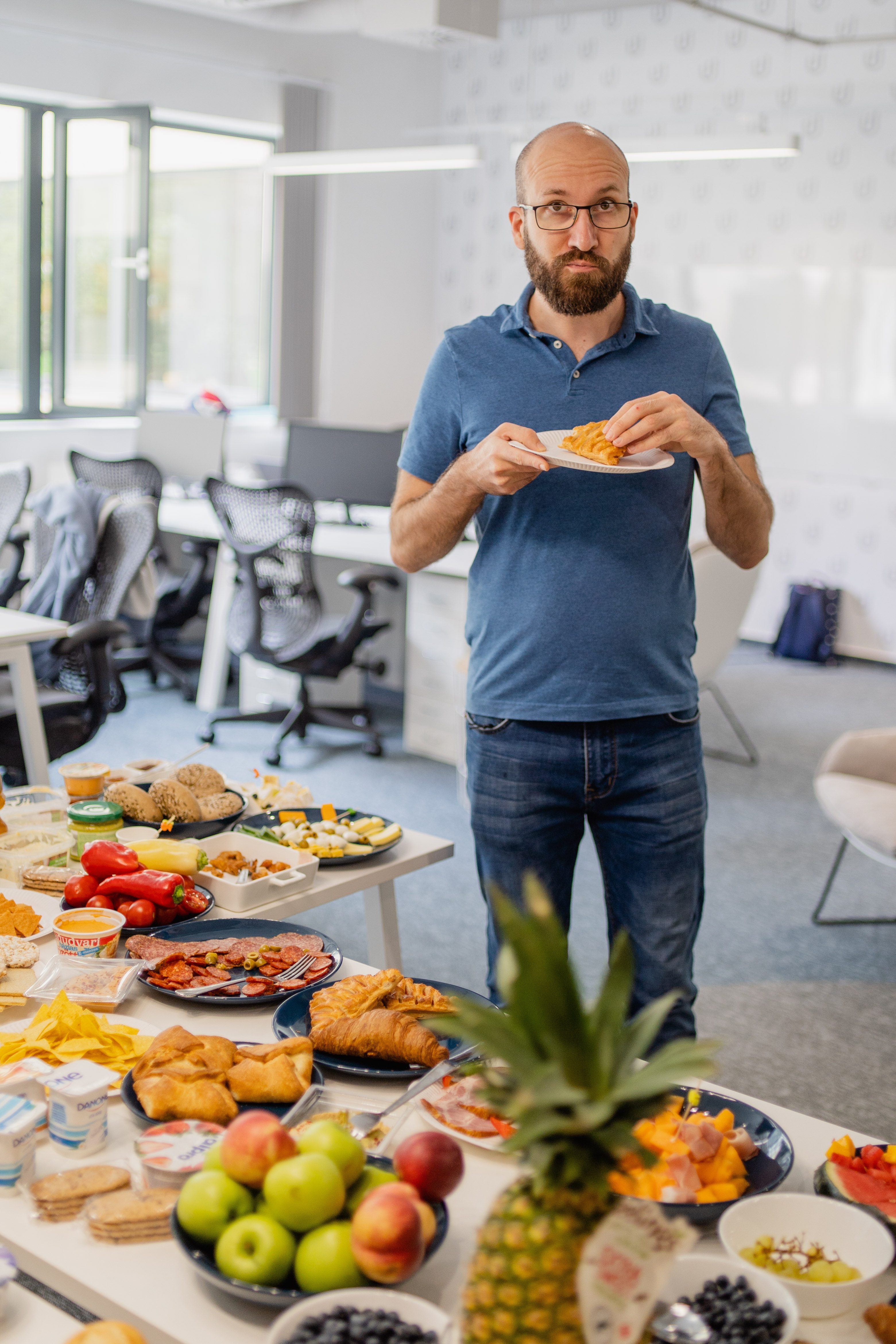 Having used Scala in the earlier part of my career, I grew partial to all the features it provided that helped make my code more concise, and still much less prone to errors than with the other languages that I have used up to that point. A big part of its allure for me was how elegantly it managed to combine object-oriented and functional programming paradigms. It also provided me with a smooth transition from Haskell back into a less academic world. 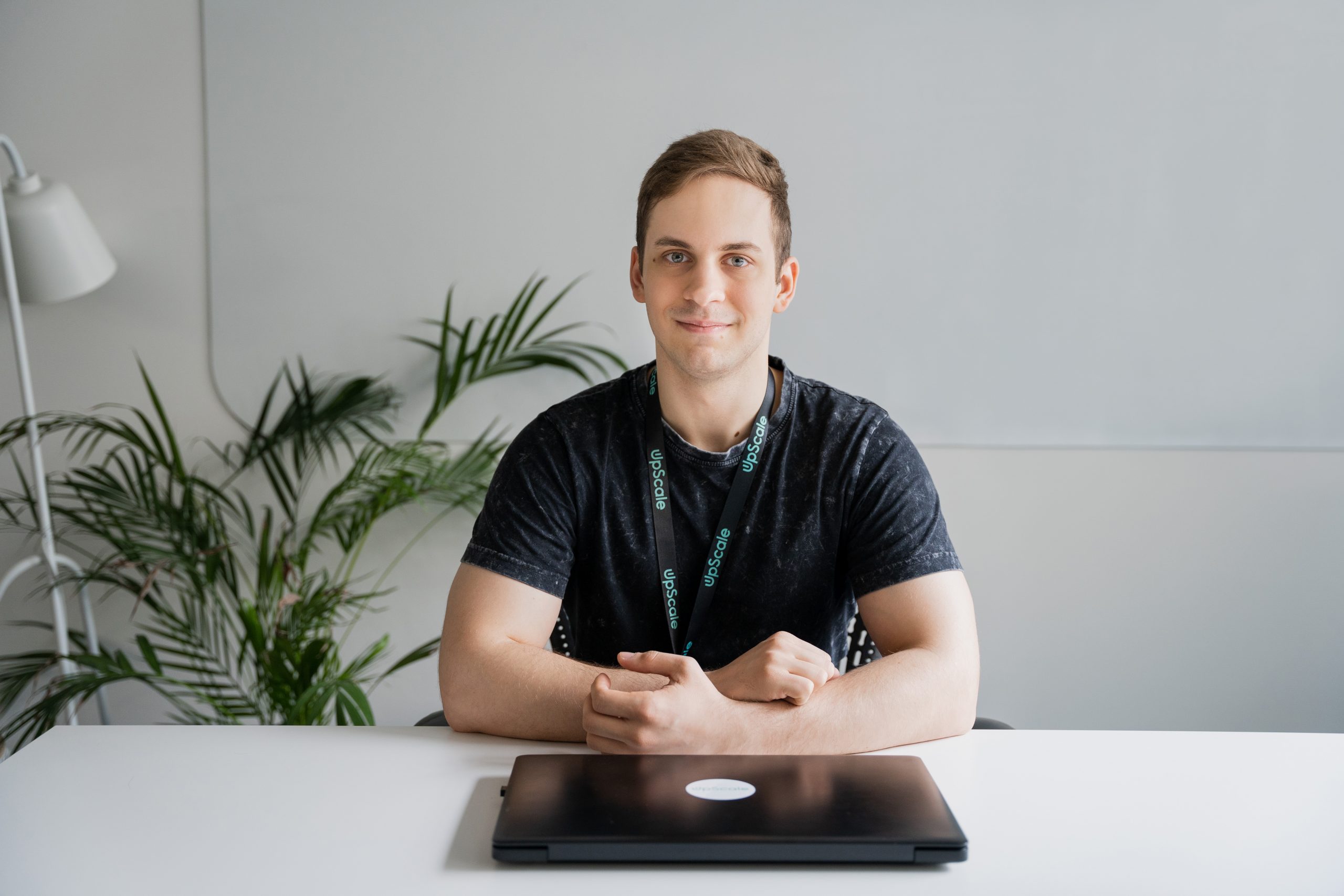 Flutter is designed to develop cross-platform applications. Its primary focus is to make user interface (UI) implementation as intuitive as building LEGO.

We provide professional solutions to your issues.

Please, visit our carrier page and check our latest positions!